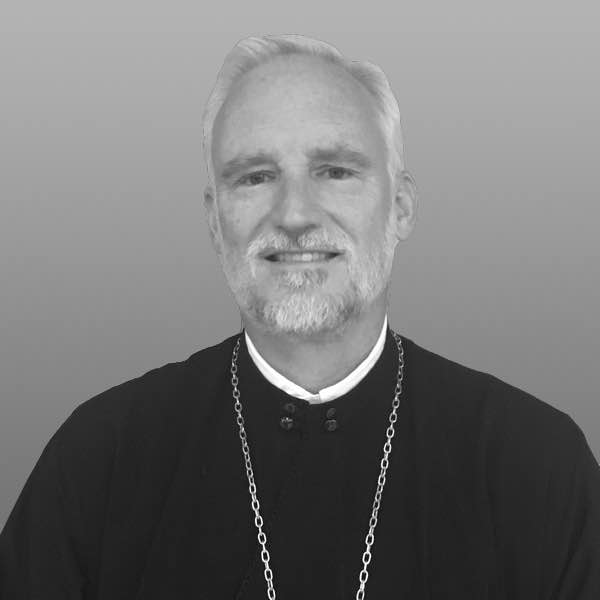 Presiding Priest
Phone: 206-631-2501 Fr. Photios has been ordained for 30 years. After graduating from Holy Cross Seminary, he was assigned to the Ionian Village in Bartholomio, Greece, then to St. Demetrios Church in Sykes, Thessaloniki, Greece. In the spring of 1991, he and his wife, Katherine, returned to America and he was assigned to St. Spyridon Greek Orthodox Church in San Diego, CA. In September 1992, he was assigned as the assistant priest to Fr. Elias Stephanopoulos (of blessed memory) in Portland, OR. In 1994, he was assigned to The Resurrection Church in Castro Valley, CA. In August of 2004, he joined us here at St. Demetrios as our new Proistamenos. Father Photios is St. Demetrios' Protopresbyter, lead pastor, and administers the ecclesiastical services and sacraments for the parish. He is currently the President of the Clergy Syndesmos for the Metropolis of San Francisco and is a member of the Greek Orthodox Archdiocesan Presbyters Council. 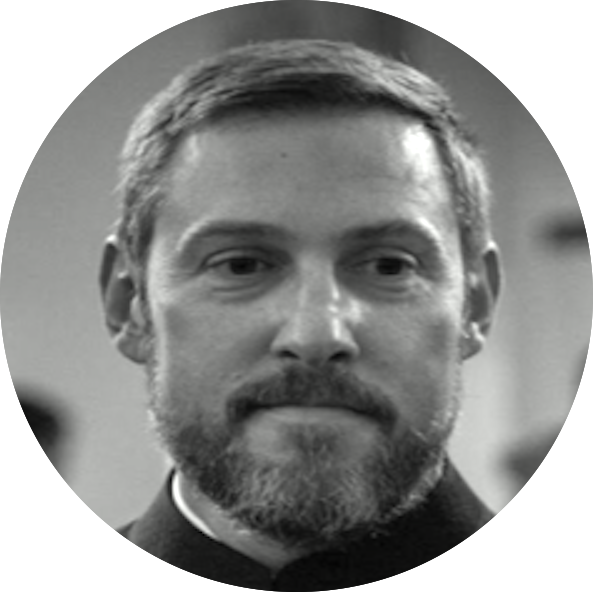 Second Priest
Phone: 206-631-2502 Fr. James Kumarelas is a graduate of Holy Cross, class of 2020, and Hellenic College in 2017. Born and raised in the Greek Orthodox Cathedral of the Ascension, in Oakland California, Fr. James had been highly involved in the life of his parish, serving the youth as dance director and summer camp staff member. He has a background in lighting and electrical for the film and television industry, and also served his community by handling all the electrical needs for their Greek Festival. Married in 2018, he and his wife Vasso, a Physician Assistant, spent two years living on campus in the married student village. Fr. James was ordained to the Holy Diaconate on October 10, 2020 and to the Holy Priesthood the following day, October 11, 2020 by His Eminence Metropolitan Gerasimos of San Francisco at the Ascension Cathedral. He began his ministry as the second priest at St. Demetrios on October 15, 2020. 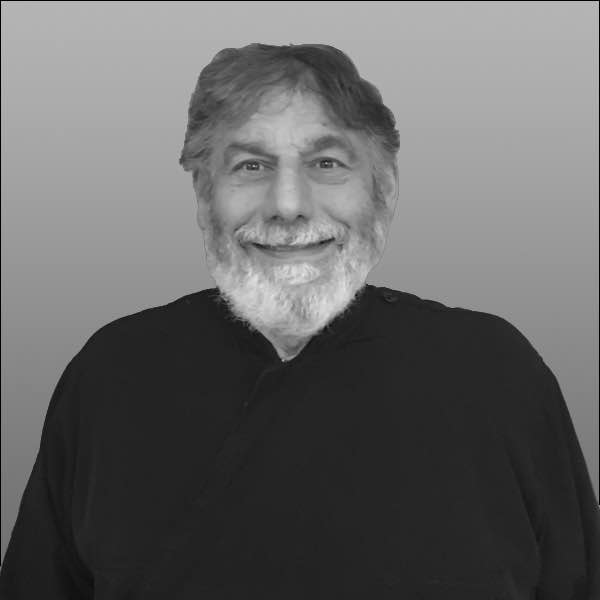 Deacon
Deacon Perry was born and raised in a suburb of Philadelphia to First Generation Greek Orthodox Parents. He attended public schools K-12 there. He went to a Trade school in Refrigeration & Heating after High School. He served two tours aboard ship in the Vietnam War. After the service, he went to college and studied Mechanical Engineering while working in the Trade. He went to Kenya, Africa on a short term missionary endeavor with the Greek Orthodox Missions. In 1988, he attended St. Vladimir's Orthodox Seminary in New York as a student and an employee. It was there he met his future wife, Francesca and they were married in 1990. They worked at St. Basil's Academy in Garrison, New York for three years taking care of the adolescent boys. Deacon and his wife, moved back to Philadelphia in 1993 and he was ordained to the Diaconate in 1994. HeI served SS. Peter & Paul Albanian Orthodox Church for four years. He also served St. Thomas, a Greek Orthodox Church in New Jersey for two years before moving to Seattle in 2000 to be closer to Fran's family. 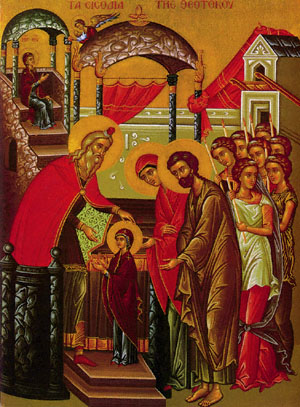 Wednesday of the 10th Week

Amphilochius, Bishop of Iconium; Gregory, Bishop of Agrigentum; Dionysios, Patriarch of Constantinople; Ischyrion, Bishop of Egypt; Afterfeast of the Entry of the Theotokos into the Temple; Sisinios the Confessor